The first decade of the LAMOST survey

LAMOST has been surveying the night sky for more than a decade since 2011. It opened a new window for astrophysicists to rediscover the Universe and the Milky Way by providing a vast collection of spectra that was previously unachievable.

Recently, Chinese astronomers released a review paper of the scientific achievements of the LAMOST survey. The paper has been published on The Innovation, which is a brand new multidisciplinary academic journal founded by young scientists from the Chinese Academy of Sciences, with Nobel laureates, academicians and world-class scholars serving at its editorial board and covers all areas of the sciences, provides in-depth coverage of cutting-edge research, and moves technology from the lab to applications. 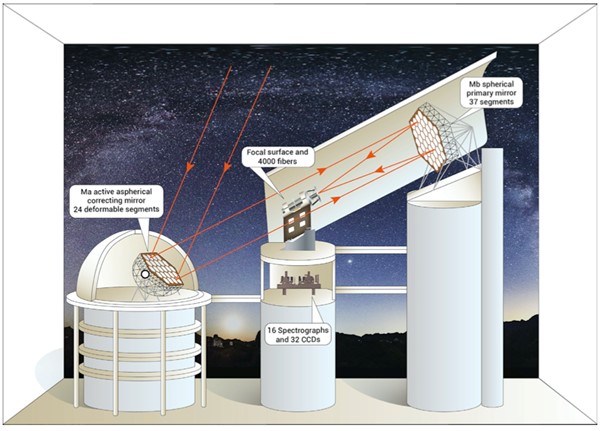 A direct and effective way to study the Universe is to observe celestial objects using telescopes. The observations are sometimes performed in such a way that the telescope does not have a specific target or a position to point at; rather, it scans the entirety of the observable sky, which is called a survey.

The LAMOST telescope (Figure 1) was designed for spectroscopic surveys. The innovative design of the LAMOST was formally proposed by Chinese astronomers in 1996, and approved for funding by the Chinese Government in 1997. The construction was started in 2001 and completed in 2008.

The LAMOST survey covers various objects in the Universe, from normal stars to peculiar ones, from the Milky Way to nearby galaxies, and from companions of black holes to quasars (Figure 2). Till the latest data release, the LAMOST survey has released spectra for about ten million stars, over 200,000 galaxies, and 70,000 quasars. 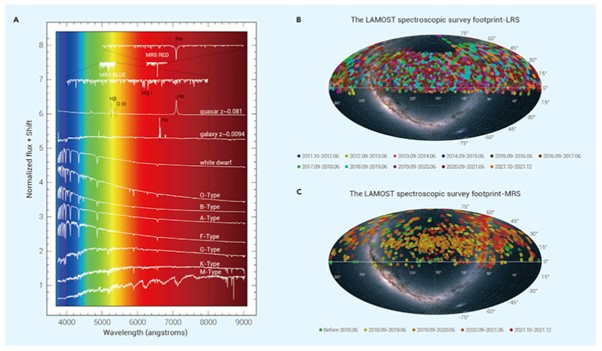 The LAMOST survey has provided us fundamental parameters for millions of celestial objects. It helped astronomers to deepen our understanding of the Universe, especially for our Milky Way and millions of stars in it.

For example, with the help of LAMOST data, astronomers have realized that our Milky Way is much larger than previous thought (Figure 3). Its size has been enlarged from 50,000 light-years to 62,000 light-years, and then to over 100,000 light-years[1,2].

Also, It is has been realized that the Galactic disk is not flat; rather, it has been warped and perturbated during the evolutionary history of the Milky Way[3-5] (Figure 3). The mergering with many smaller galaxies is believed to be a key mechanism that has forged the Galactic disk we see today[6]. 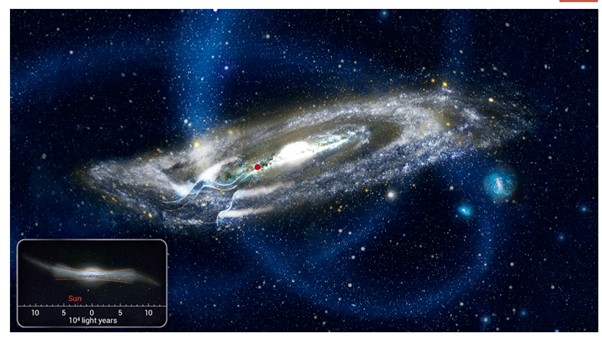 Figure 3: Examples of how our understanding of the Milky Way has been improved by LAMOSTdata. This figure is driven by scientific data but optimized for visualization. (Credit: Yan et al., 2022, The Innovation 3(2), 100224)

Up to the end of 2021, more than 900 scientific papers had been published in academic journals worldwide with the help of LAMOST data[10] (Figure 4). The LAMOST survey also gained broad attention from the international astronomical community, with approximately 40% of LAMOST scientific papers published by research teams abroad.

[10] Information of scientific publications based on LAMOST data is from Web of Science (https://www.webofscience.com/).