Using LAMOST DR7 low-resolution spectral data, a group of researchers led by Dr. Youfen Wang and Prof. Ali Luo from the National Astronomical Observatories of the Chinese Academy of Sciences (NAOC) have recently discovered 734 ultracool dwarfs, which are candidates of brown dwarfs. This is the largest homogeneous ultracool dwarf sample with rich stellar parameter information. The results have been published in Astronomy and Astrophysics.

Ultracool dwarfs have small mass, red color and faint brightness. Researches on them have just sprung up in recent decades. However, they are very difficult to observe, and the requirements for observation instruments are extremely high. This work, to a certain extent, demonstrates the observational capabilities of LAMOST at the dark end, and also confirms the possibility of studying ultracool dwarfs with the large aperture spectroscopic survey telescope. 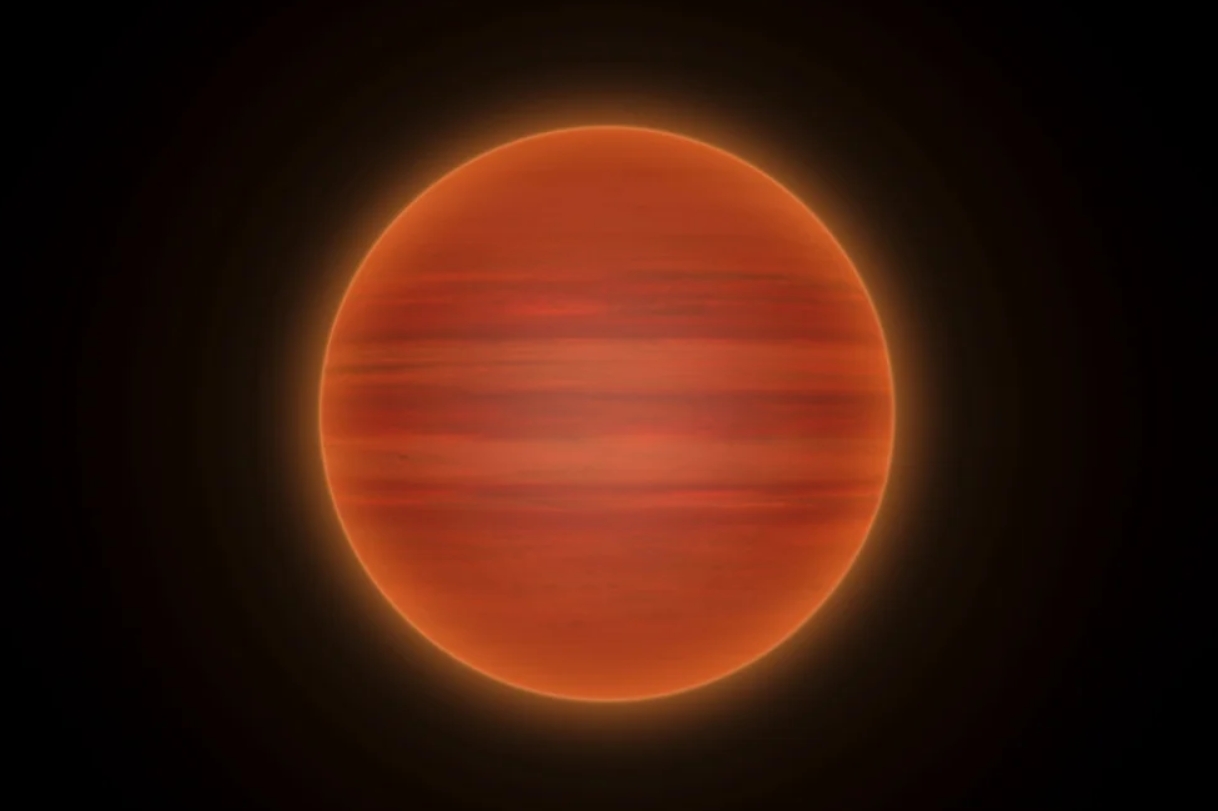 Being very faint, ultracool dwarfs are located in the lower right region on the color-absolute magnitude map (Figure 2), covering the spectral types of late M (M7-M9), L, T, and Y, while the latter three are specially defined for this type of celestial objects. The late M and early L dwarfs may be either brown dwarfs or ordinary low-mass stars, depending on their masses, and those of mid-L(L3) to L9, T and Y types are brown dwarfs if their masses are between 13 and 75 times the mass of Jupiter.

Brown dwarfs are substellar objects without stable hydrogen fusion in the core, and they are also called “failed stars” since they will never evolve on the main sequence. They are a bridge between stars and planets, and they play a significant role in the studies of the formation history of the Milky Way, the initial mass function, and the hot planetary atmospheres. Meanwhile, late M typeultracool dwarfs are important in studying the chemical reactions and physical processes inside the celestial objects at the junction of stars and brown dwarfs. They are also ideal candidates for searching for terrestrial planets (rocky planets), because they are so faint that it is easier to spot very low-mass terrestrial planets around them.

The researchers selected more than 10,000 late M-type spectra from over 700,000 M-type spectra in the LAMOST DR7 data, and 734 ultracool dwarfs were finally identified through visual examination and comparison of the spectra. This is the largest late Multracool dwarf sample provided in a single work with rich stellar parameter data derived homogeneously, and two-thirds of them were observed spectroscopically for the first time by LAMOST.

These ultracool dwarfs are very close to us, 80% of which are within 326 light-years, while the most distant one is 1174 light-years away. Their kinematic ages are about 300 million years, and their kinematic characteristics and metallicities are similar to those of Milky Way disk stars.

All of the ultracool dwarfs in the sample are brown dwarf candidates, of which 77 have obvious lithium absorption lines in their spectra, indicating a very high probability of being brown dwarfs. In addition, 6 wide binarieswere discovered for the first time, and, theoretically, their companions maybe even less massive, thus most likely brown dwarfs.

"This ultracool dwarf sample has important scientific application value for the study on the properties and evolution of ultracool dwarfs that are very difficult to observe, especially brown dwarfs," said Prof. Ali Luo, the corresponding author of the paper. 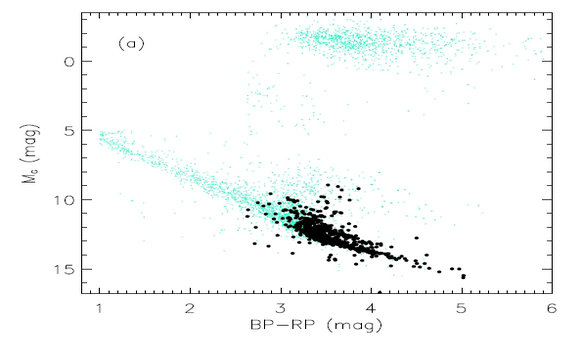 In the near future, with the accumulation of LAMOST spectral data and the launch of the Chinese Space Telescope (CSST), we may be able to detect more and farther brown dwarfs, bringing more opportunities for the study of the formation mechanism and internal nature of brown dwarfs that are relatively vacant in the research field of stellar physics.