An international team of astronomers has unveiled the nature of hundreds of gamma-ray emitting sources, discovering that most of them belong to the class of active galaxies known as blazars. Their recent study was published in The Astronomical Journal.

One of the most intriguing challenges in modern gamma-ray astronomy is searching for low-energy counterparts of unidentified gamma-ray sources. Unidentified sources constitute about 1/3 of all celestial objects detected by the Fermi satellite to date, the most recent gamma-ray mission with unprecedented capabilities for observing the high energy sky.

Since the largest population of known gamma-ray sources are blazars, astronomers believe they can also classify most unidentified gamma-ray sources as blazars. However, they can completely understand their nature only by observing blazar candidates at visible frequencies.

Blazars are extremely rare, black hole-powered galaxies. They host a supermassive black hole in their central regions that sweep out matter at almost the speed of light in the form of a powerful jet pointing towards the Earth. Particles accelerated in these jets can emit light up to the most energetic gamma-rays, thus being visible by instruments onboard the Fermi satellite. 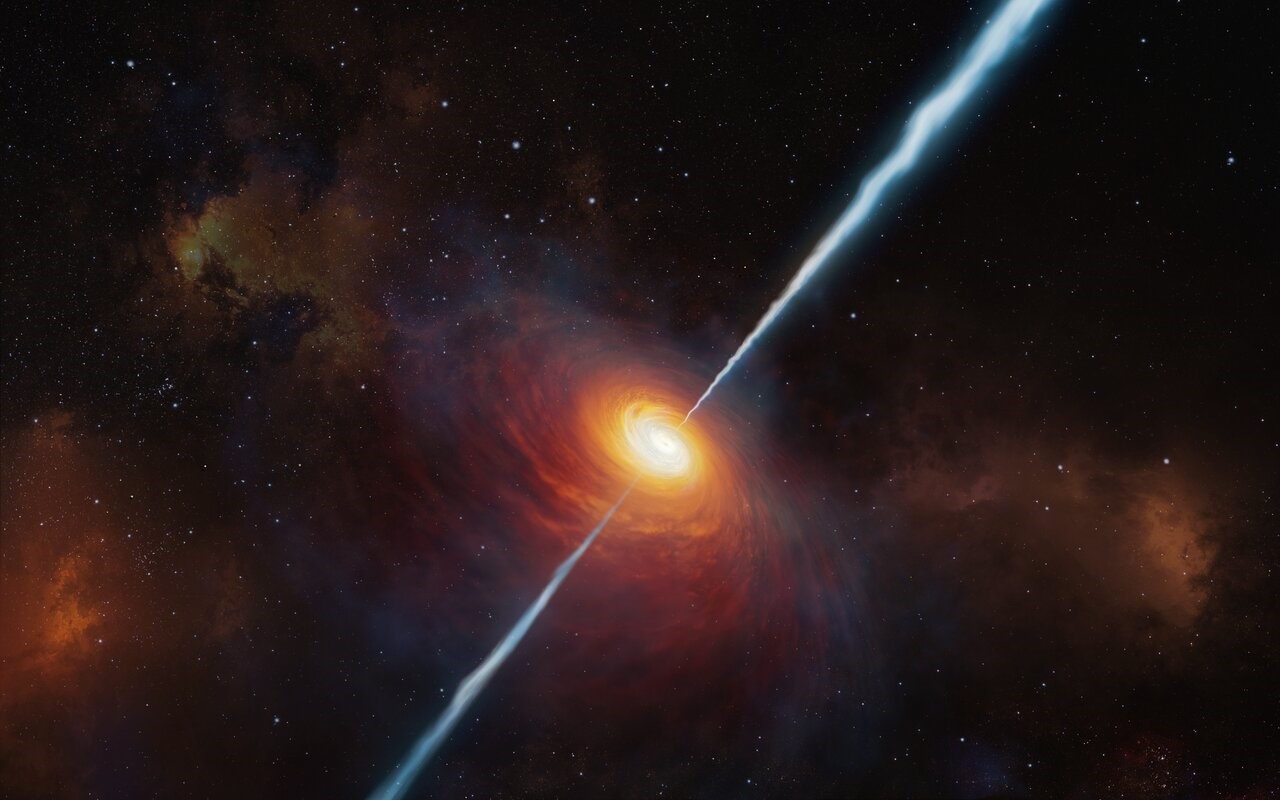 LAMOST is hosted by National Astronomical Observatories of Chinese Academy of Sciences. It provided a unique opportunity to unveil the nature of blazar-like sources that can potentially be counterparts of unidentified gamma-ray sources.

From the list of sources discovered by the Fermi satellite, the researchers selected a sample of Blazar Candidates of Uncertain type (BCUs), which share several properties in common with blazars. However, optical spectroscopic observations are necessary to determine their proper classification and confirm their nature.

Using spectroscopic data available in the LAMOST archive, the researchers were able to classify tens of BCUs as blazars. "LAMOST data also permitted verifying the nature of hundreds of additional blazars by searching for emission or absorption lines used to determine their cosmological distances," said Prof. GU Minfeng from Shanghai Astronomical Observatory of Chinese Academy of Sciences.

The vast majority of sources belong to the blazar class known as BL Lac objects and have a completely featureless optical spectrum. This makes measuring their cosmological distances an extremely challenging task. However, thanks to the LAMOST observations, a few more of them have luckily revealed visible signatures in their optical spectra. 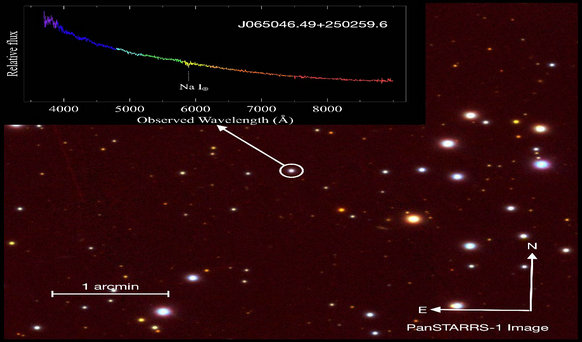 "Our analysis showed great potential for the LAMOST survey and allowed us to discover a few changing-look blazars," said Dr. Pena Herazo, currently a postdoctoral fellow at the East Asian Observatory.

"It is worth noting that the possibility of using LAMOST observations to estimate blazar cosmological distances is critical to studying this population, its cosmological evolution, the imprint in the extragalactic gamma-ray background light in the gamma-ray spectra, and the blazar contribution to the extragalactic gamma-ray background," said Prof. Francesco Massaro from the University of Turin.

"I started working on this optical campaign, analyzing spectroscopic data, in 2015, and nowadays, thanks to the observations available in LAMOST archive, we certainly made a significant step toward the identification of gamma-ray sources with blazars. Future perspectives achievable thanks to LAMOST datasets will definitively reveal the nature of hundreds of new blazars in the years to come," commented Dr. Federica Ricci at Bologna University and INAF-OAS.

The group’s previous study was also published in The Astronomical Journal.