Stellar Associations of Taurus Region Based on LAMOST-Gaia Data

In a new study led by Dr. Jiaming Liu, a LAMOST Fellow from National Astronomical Observatories of Chinese Academy of Sciences (NAOC), 22 stellar associations were found in the Taurus region, based on the spectroscopic data of LAMOST DR5 and the astrometric data of Gaia DR2. Among the 22 stellar associations, seven are new discoveries. Moreover, they also discovered 17 new young stellar objects (YSOs) in the Taurus region.

The results have been published in The Astrophysical Journal Supplement Series. 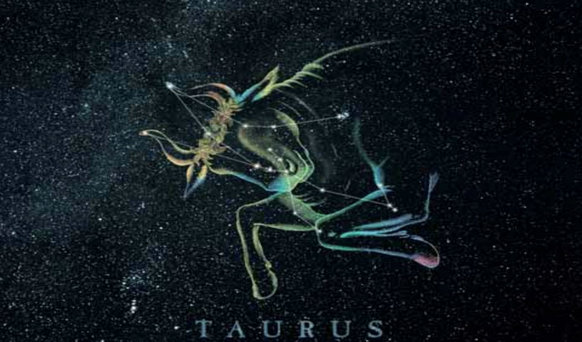 The stellar associations are usually made up of tens to thousands of stars that loosely connected. They will not last for long since their member stars will be perturbed by the Galaxy and finally disintegrated. Thus, the identified stellar associations are usually young and consequently important in searching for YSOs, as well as in studying the star formation process and the early stellar evolution. 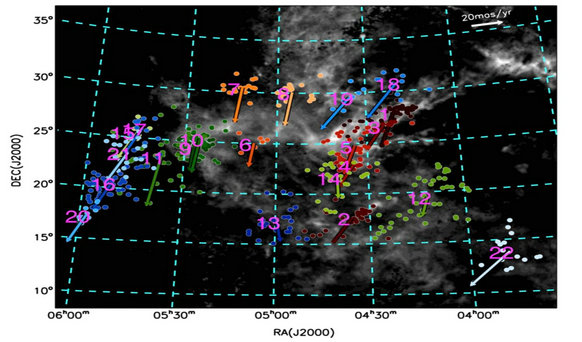 Fig. 2: The location of the 22 associations. The solid dots and arrows denote the member stars and the average proper motions of each association, respectively. (Image by Jiaming Liu)

The ages of the 22 associations are estimated to be 2-49 Myr (million year), according to the color-magnitude diagram and isochrones. Among them, 8 associations are of 2-4 Myr, which are made up of YSOs; while the other ones are comparatively old, in the range of 8-49 Myr.

"This is currently the most complete survey of the stellar associations in the Taurus region," said Dr. Jiaming Liu, the lead author of the research paper. "The identified stellar associations are of special role for studying the time-scales of the early evolution of stars."

The researchers also studied the kinematics of these associations and found that one 8-Myr-old association is kinematically correlated with the YSOs of Taurus. It implies that the star formation activity of the Taurus region might started 8 Myr ago, rather than the widely accepted 3-5Myr.