Threatened by the Sun’s Superflare? LAMOST and TESS Help to Find the Answer

The movie "Knowing" has shown a scene that the large-scale solar flares finally hit the earth, and the catastrophic destruction like "scorching" made the earth lifeless.

Superflare is an energetic stellar activity, whose explosion energy can be more than ten thousand times that of a typical solar flare. They erupt tremendous energies in just hour-scale duration, which will definitely ruin the planetary system nearby. 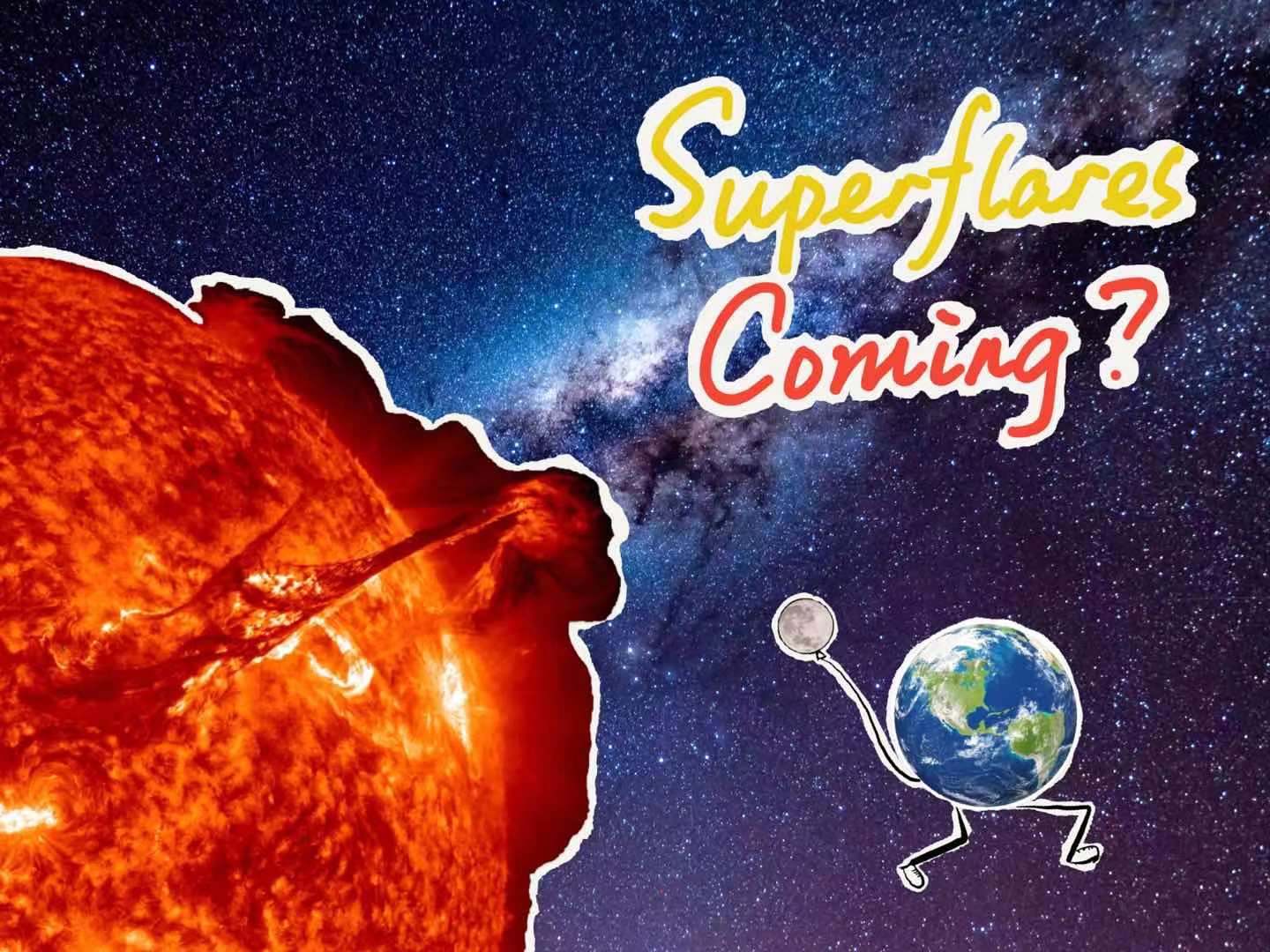 Naturally, people would ask: Can the Sun generate superflares? What is the difference between typical solar flares and stellar superflares? How can we describe the specific physical mechanism of superflares? When searching for habitable exoplanets, should stellar activities of the hosting star be considered?

The results have been published in The Astrophysical Journal Supplement Series.

Back to 2000, Cuntz et al. proposed a theoretical model to explain the enhancement of stellar activities. In their model, magnetic interactions between the star and nearby planets could trigger superflares. In 2012, using Kepler data, Maehara et al. proved that a single solar-type star without star-planet interaction is capable to generate superflares. Here, solar-type stars are the stars whose surface temperature and gravity are similar to that of the Sun.

Since July 2019, TESS began its 2nd year mission to observe the northern hemisphere of the sky, while LAMOST has been spectroscopically observing since 2012. They provide powerful data support for the study on stellar superflares.

Using the LAMOST spectral data, they estimated the stellar S-index, which is closely related to stellar spots. The value of S-index is positively correlated with stellar magnetic strength. Meanwhile, TESS not only provides the opportunity to search for superflare events with stellar light curves, but also gives the chance to estimate stellar spots coverage rate (Rvar) of the stars. The Rvar value is directly related to the capability of a star for generating superflares. 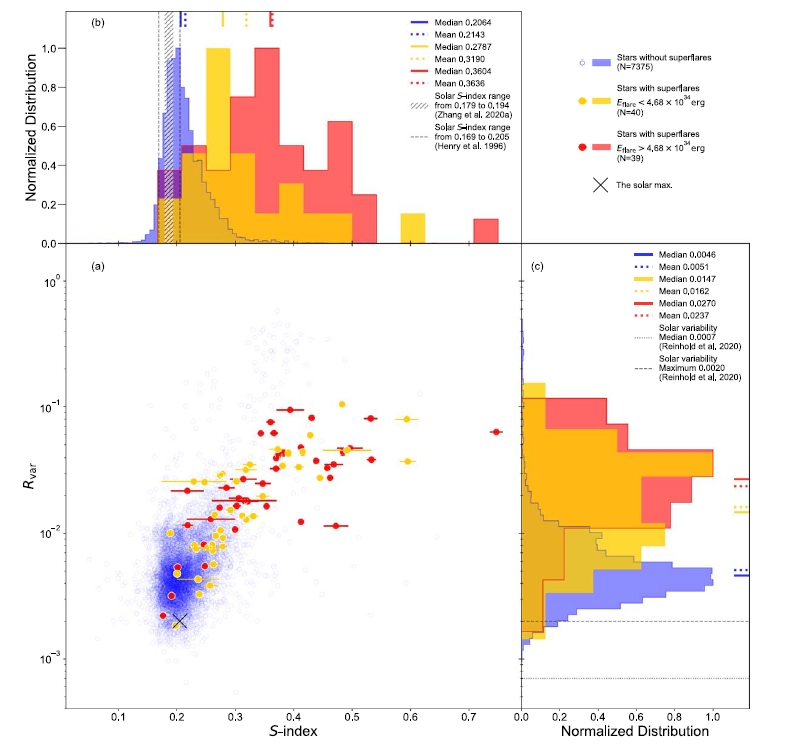 Figure 2: Distribution of S-index and Rvar of the solar-type stars. (Image by Zuolin Tu)

Taking the advantage of LAMOST which is observing very large area of the northern hemisphere sky, this study has also proved the possibility and capability of combining LAMOST and TESS to do researches on stellar activities.

In the future, the researchers will further use more spectroscopic information including medium-resolution surveys from LAMOST to understand the physical mechanism of superflares on solar-type stars, more deeply and comprehensively.