Astronomers use metallicity to represent the abundance of elements present in an object that are heavier than hydrogen and helium, which are called “metals”. The metals in the universe are formed in the cores of stars and released to the surrounding environment as  they evolve, providing materials for the formation of new stars. Thus, an anticorrelation generally exists between the age and metallicity of stars.

Low-metallicity stars are old objects formed in the early Universe (< 3 Gyr), when the Milky Way was still assembling. Therefore, the chemical and kinematical study of these objects can unveil precious information on the Galaxy’s formation and the physical conditions of the infant and pristine Universe. The common picture is that low-metallicity stars must be isotropically distributed in the halo of the Milky Way and do not show any disk-like kinematics. Using this assumption as their starting point, many photometric and spectroscopic surveys that are hunting for low-metallicity stars are avoiding the disk region of the Galaxy.

An international research team led by Federico Sestito of University of Strasbourg, Observatoire Astronomique de Strasbourg, France has recently analysed the kinematics of 1027 low-metallicity (a few thousandths of the solar metallicity)stars  discovered by the Pristine photometric survey and the LAMOST spectroscopic survey. The main surprising result of this project is thata significant population of low-metallicity stars, down to a metallicity lower than 1/10000 of the solar value, inhabits the Milky Way plane sharing the same kinematical characteristics of the Milky Way disk that it is younger and more metal-rich.This is in contrast with the theoretical models and cosmological simulations so far. This study has been published as a letter in the Monthly Notices of the Royal Astronomical Society.

One important implication of this work is that the disk region should not be avoided in the search and study for the most metal-poor stars, contrary to what has frequently been done in the past. Moreover, cosmological zoom-in simulations should be consulted to better understand this population of low-metallicity stars with disk-like kinematics. Whatever the true origin of these prominent disk-like low-metallicity stars, they undoubtedly open a window on the assembly of the oldest parts of the Milky Way and pose a challenge to our understanding of the very early Galaxy formation in general.

This study has taken advantage of the synergy between the exquisite ESA/Gaia DR2 astrometry and the Pristine and LAMOST data which has made it possible to infer the kinematical information of these low-metallicity stars. Moreover, the large dataset of the low-metallicity stars from the Pristine and LAMOST surveys has enabled the analysis to be carried out in a robust and statistical manner, while the sky coverage of the LAMOST survey has also helped to avoid potential observational bias. 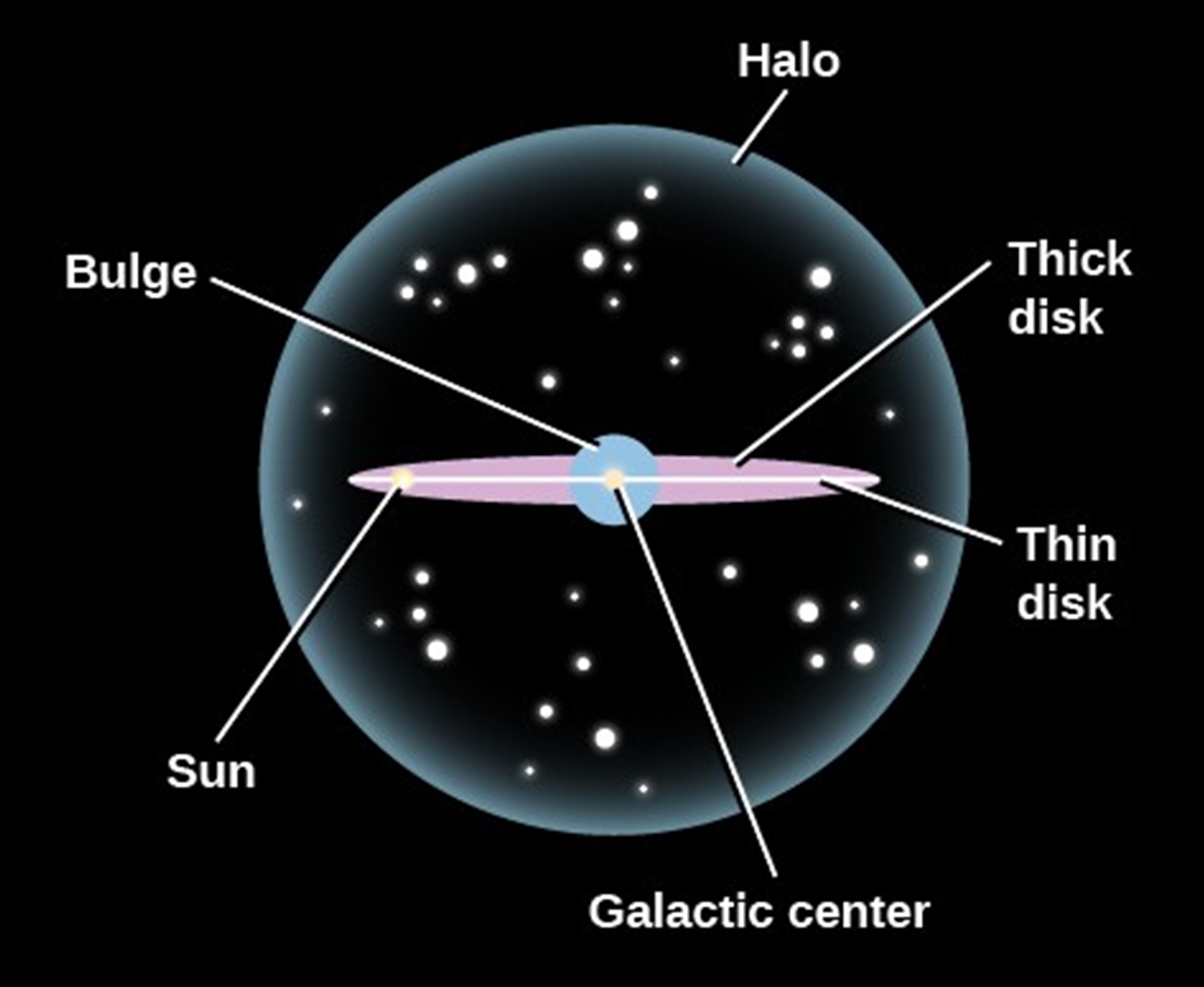 The link to the paper: https://academic.oup.com/mnrasl/advance-article/doi/10.1093/mnrasl/slaa0...